Back to Degrees and Programs 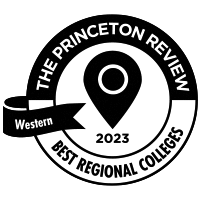 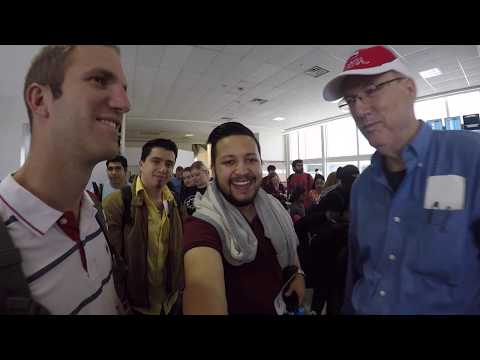 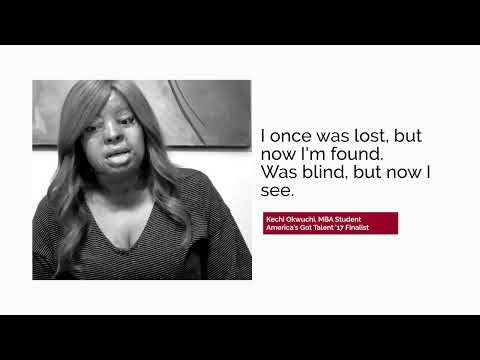 Tuition for the MA in John Paul II Studies program is $407 per credit hour. The JP2 Institute is ready to offer some financial assistance to those students in need so they can enroll in this program dedicated to St John Paul II.

If you would like to apply for a tuition discount, please add to your application a letter explaining your situation and what this financial aid would mean for you and your readiness to engage in this program (1-2 pages). An audit option is also available for those who do not wish to earn an MA.

*Graduate students may also incur costs associated with books, travel and other expenses.
** The university adds a technology fee each semester.

Faith and Reason According to John Paul II
Explore the encyclical Fides et Ratio (On the Relationship between Faith and Reason), including two overarching claims about the relationship between faith and reason: “Each contains the other, and each has its own scope for action,” and “Each without the other is impoverished and enfeebled.” We aim to understand these claims as they pertain to the works of John Paul II and those specific thinkers named as exemplars such as Edith Stein, Etienne Gilson and Jacques Maritain.

Thomistic Personalism
You’ll study the philosophical project and method of Polish philosopher Karol Wojtyla/John Paul II (1920-2005) through an explanation of the Thomistic character of his thought and the role of phenomenology in exploring the subjectivity of the person. The focus will be on conscience as the centerpiece of Person and Act and Veritatis Splendor (“The Splendor of Truth”).

The Family and the Civilization of Love
After a brief review of the principles of theology of the body, you’ll do a close study of love and responsibility, including the notions of Communion of persons, the law of free giving and the vocation of marriage. In  Evangelium Vitae (“The Gospel of Life”), we study the role of the family in a civilization of love and the threats from a culture of death.

Social/Political Teaching of John Paul II
You’ll study the social encyclicals of John Paul II Laborem Exercens (“Engaging in Work”); Sollicitudo Rei Socialis (“Solicitude for the Social Condition”); Centesimus Annus (“The Hundredth Year”). Explore the dignity of the person in community through work, family, social solidarity and economic development, culminating in the participation in cultural and political life. Human rights will be a special theme, especially freedom of conscience and the right to freedom of religion.

Divine Mercy and the Work of Holy Spirit
You’ll study the two encyclicals completing the Trinitarian vision of John Paul II, Dives in Misericordia (“Rich in Mercy”) and Dominum et Vivificantem (“Lord and Giver of Life”). Trace the meaning of mercy in the OT and NT, define its special characteristics in relation to justice and understand the meaning of the cross in mercy as the work of the Church. The life and work of St. Faustina will be of special interest for this course.

Vatican II and Sources of Renewal
Examine the event, documents and reception of Vatican Council II as evident through the participation and writings of Cardinal Karol Wojtyla (Sources of Renewal) and various writings of Pope John Paul II, especially the Extraordinary Synod on Vatican II (1985). Study in detail two major documents: The Church (Lumen Gentium)  and Church in the Modern World (Gaudium et Spes). Explore issues surrounding the “hermeneutic of continuity” and seek to discover the deepest sources of renewal through the Eucharist Ecclesia de Eucharistia (“The Church from the Eucharist”) and the patronage of Mary as Mother of the Church.

Culture, Education and Lay Apostolate
This course on the Christian engagement with culture and education completes the study of the thought of John Paul II through a reading of the encyclicals Slavorum Apostoli (“Apostles of the Slavs”) and Redemptoris Missio (“The Mission of the Redeemer”). You’ll examine the special role of the laity in apostolate to culture and the framework for the training and education of the laity. Also included are Christifidelis Laici: On The Vocation And The Mission Of The Lay Faithful In The Church And In The World and the Vatican II Apostolicam Actuositatem (On Lay Apostolate).

Capstone: JP2 in Context of Polish Culture & History
You’ll study the thought of Pope Saint John Paul II in the context of Polish history and culture. Themes include the dignity of the person, love and marriage, work and society, politics and human rights, religious freedom and religious pluralism, with a special consideration of the Jewish people and Judaism, the existence of God, divine mercy, sanctity and humanism. With the class, you’ll visit sites in Poland that have special relevance to his life and thought.

Final Project in John Paul II Studies
You’ll plan and complete a final project in consultation with and approval from a faculty member. Final projects may include such products as a research paper, curriculum plan, set of talks and homilies, outline summaries of key works or an artistic, photographic or video production.

This 30-hour program includes the online study of the life and thought of Saint John Paul II through his writings. Synthesize your studies with a capstone course featuring travel to sites in Poland that have special relevance to his work, and complete a final project.

This 18-hour program includes the online study and overview of the life and thought of Saint John Paul II through his writings.

Requirements are as follows:

We have streamlined the admission process to expedite the process as we approach the beginning of the semester on August 19th. To be considered for admission, fill out the forms with your personal information, submit a brief statement of purpose for wanting to enroll in the program and a list of your degrees and briefly describe to what extent you have studied philosophy and/or theology. You will be required to send transcripts and a letter of recommendation as soon as possible after you have been admitted.

Requirements are as follows:

You’ll be notified if additional documents are required to make an admission decision.

We have streamlined the admission process to expedite the process as we approach the beginning of the semester on August 19th. To be considered for admission, fill out the forms with your personal information, submit a brief statement of purpose for wanting to enroll in the program and a list of your degrees and briefly describe to what extent you have studied philosophy and/or theology. You will be required to send transcripts and a letter of recommendation as soon as possible after you have been admitted.

*Transcript(s) from a foreign country must have a completed course-by-course evaluation. Preferred evaluation services are:

**You’re waived from the English proficiency requirement if at least one of the following applies:

Priority deadlines are as follows: 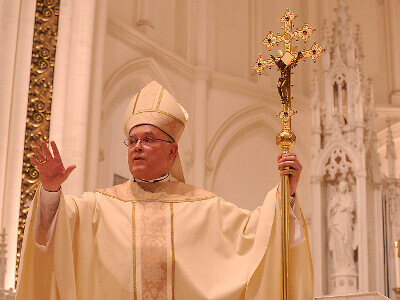 “I'm happy to endorse this Institute for the study of Saint John Paul II, at a time when his message concerning the dignity of the person, rooted in the redemption of Christ, is more needed than ever. Throughout his work we find a depth of faith and the vigor of reason in a perfect combination for a full and authentic education. The Saint John Paul II Institute at the University of St Thomas in Houston, Texas, promises a great opportunity for such an education.” 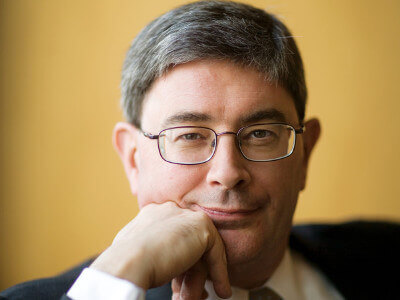 “The thought of Pope St. John Paul II is a great gift to the Church throughout the world. So is the St. John Paul II Institute at the University of St. Thomas in Houston. The Institute's work will help ensure that John Paul II's penetrating insights into the human condition reach the broad audience they deserve.”