Master of Arts in Faith and Culture

Back to Academic Programs 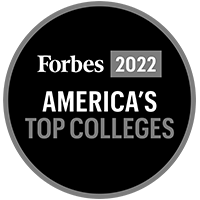 All incoming students must meet graduate admission requirements and other criteria specific to the Center.

There are additional requirements for international students, visiting students and veterans.

Graduate Certificate in Faith and Culture 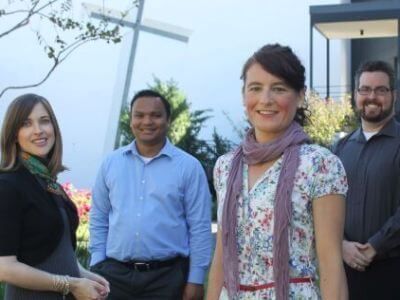 How is the Graduate Certificate different from the Master of Arts in Faith and Culture?

Options are available for transferring credits if you wish to enroll in the degree program before earning your certificate. You must demonstrate a minimum GPA of 3.25 to be eligible.